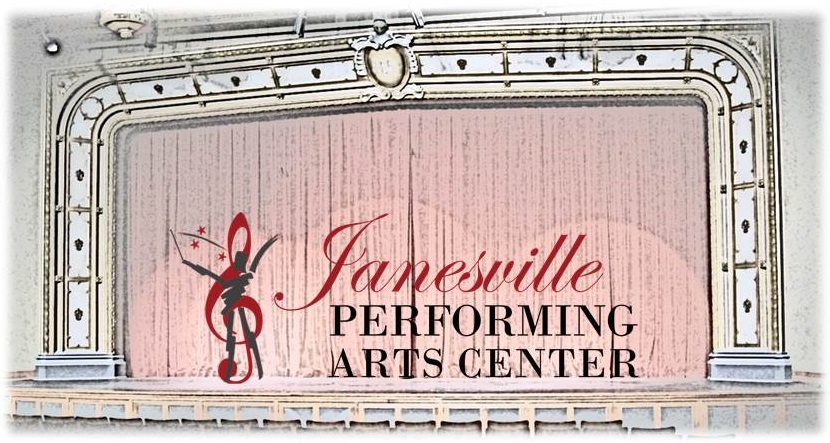 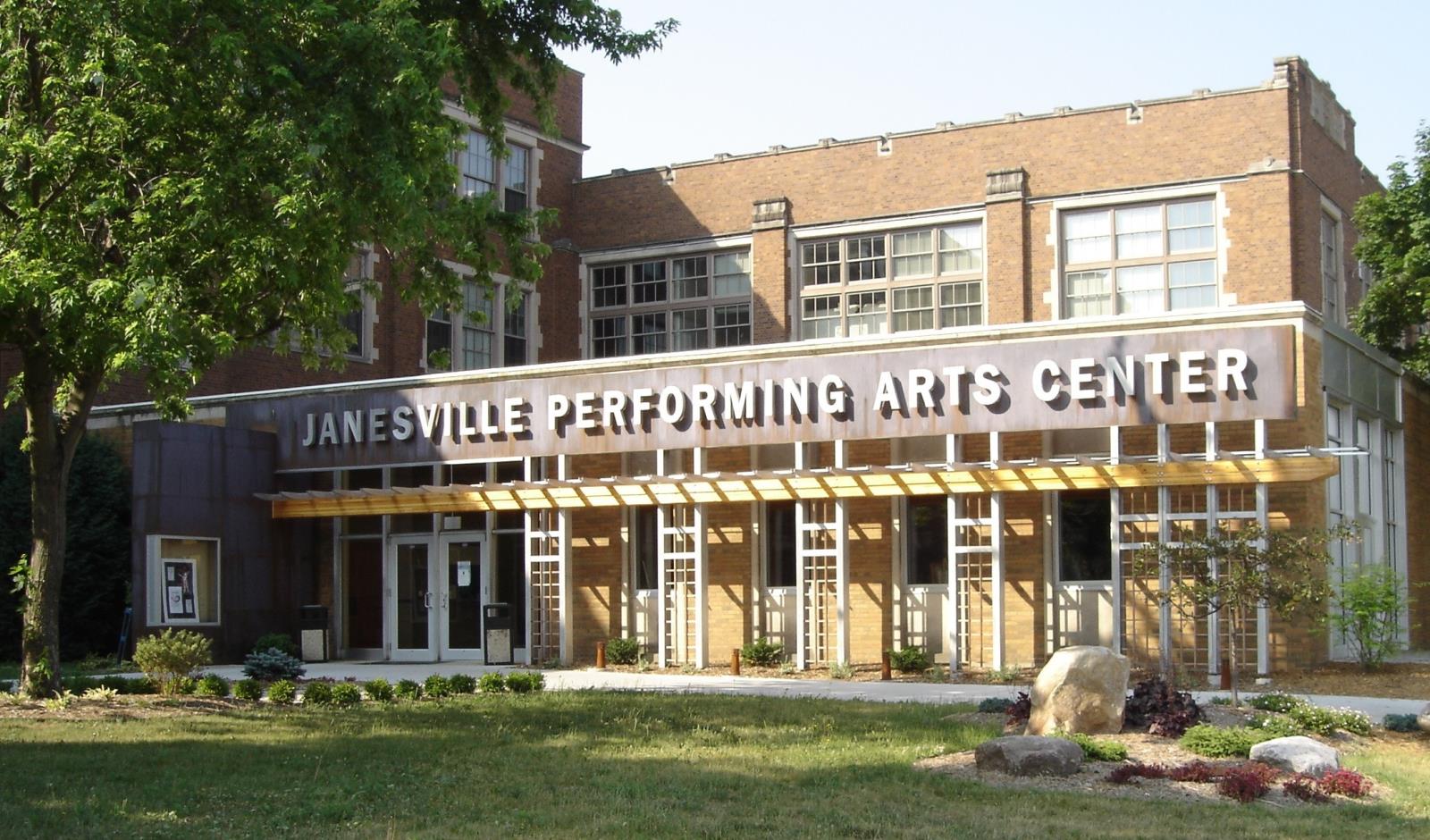 The Janesville Performing Arts Center, located in downtown Janesville, hosts over 100 public and private events each year in its 633 seat theater and art gallery. Most performances are community based productions that provide opportunities for people of all ages to perform onstage and assist backstage.  The “Live on Main Street” series serves as the presenting organization for professional musicians and dance ensembles brought to the center.  There is something for everyone at JPAC -  whether it’s a musical, symphony, dance, concert, comedic and dramatic performance, educational program, or children’s program.

One of the leading tourist and entertainment attractions in south-central Wisconsin, the Rock Aqua Jays, a water ski show team, has won 63 tournaments including 19 U.S. national championships since 1975. Shows are held at Traxler Park on Sunday and Wednesday evenings from Memorial Day weekend through Labor Day weekend.  Over 100,000 people attend their twice-weekly water ski shows, special events, and tournaments each year. 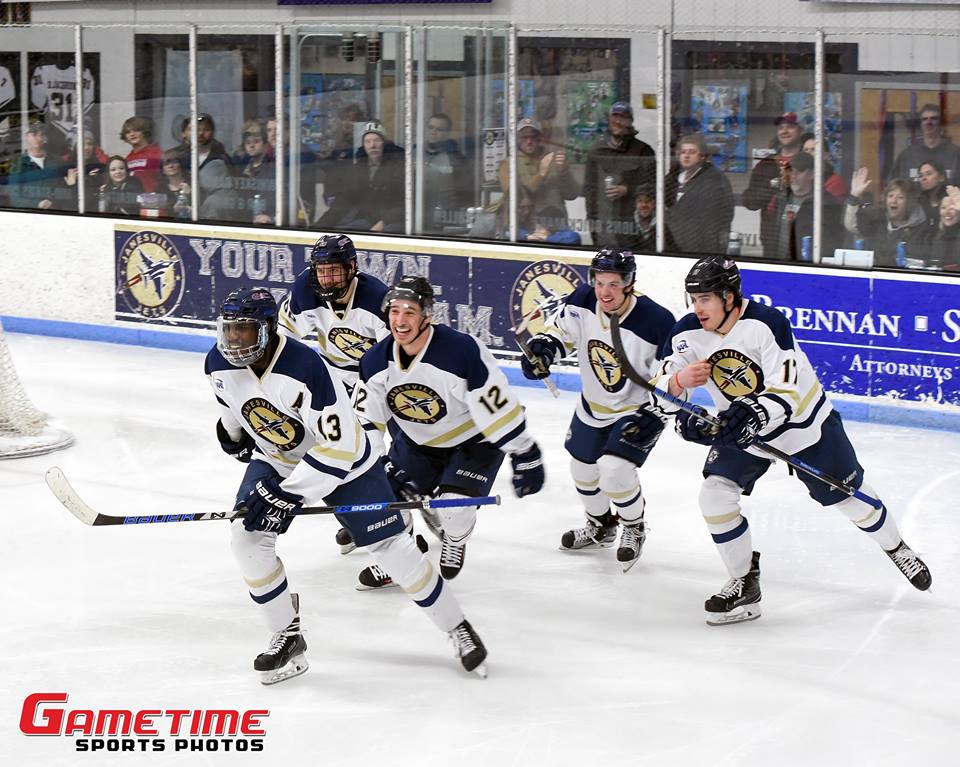 The Janesville Jets is a community-oriented North American Hockey League team that provides sports fans and families fast-paced and affordable entertainment while helping talented hockey players develop into admirable young men, and potentially college and professional athletes. The team is an active part in the community serving around 2,000 hours each year in fundraisers and events with many organizations. Their record attendance is 1,211 viewers during a home game at the Janesville Ice Arena.

The Jets won the Midwest Division Playoff and have made an appearance in the NAHL Final Four. To date, they have 11 NCAA Division I commitments and 8 USHL draft picks. The team's game schedule can be found here.